Since the time immemorial, gemstones are being used in different cultures for beautifying the looks, enhancing the health and drawing benefit out of their enchanted powers. The gemstones are mainly extracted from the crust of the earth and at times synthetically processed out in-vitro. Cat’s eye gemstone is one of the most alluring gemstones available to us. The actual name of this gemstone is Cymophane. (See: Cat's Eye Astrological Benefits) 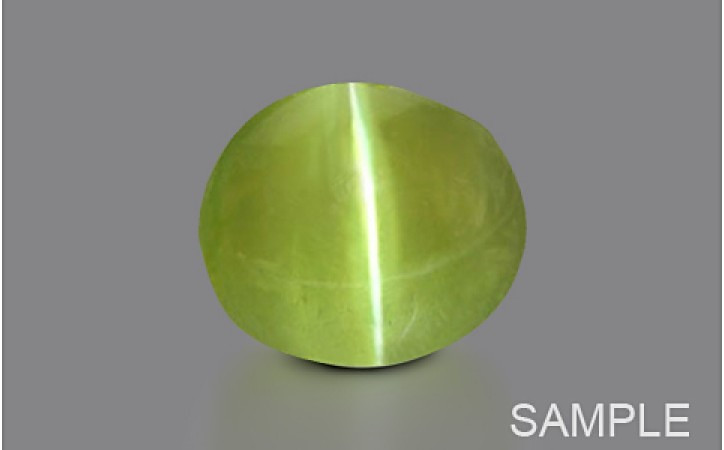 What is a Cat’s Eye?