The Gems & Jewellery Blog from GemPundit.com 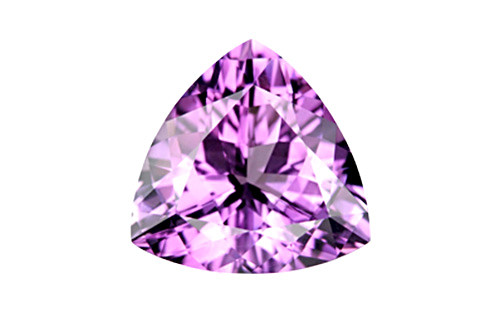 These wonders of nature leave no stone unturned adorning your jewels (pun intended). We must feel duty-bound to keep their magnificence intact. A thorough care will ensure a long life and durability of our dear gemstones, and knowledge is a pre-requisite for that. Below is a comprehensive table of cleaning techniques for the major gemstones... Garnet is an ancient gemstone which, in fact, is not a single stone but a variety of Silicate minerals. They are similar in metaphysical properties but vary in their chemical composition. Garnets are oldest stones that were widely used since Bronze Age, especially by the people of Egypt to ward off evil eyes. They used this gem as talisman and amulets which is still one of the prominent uses of Garnet in today’s time. 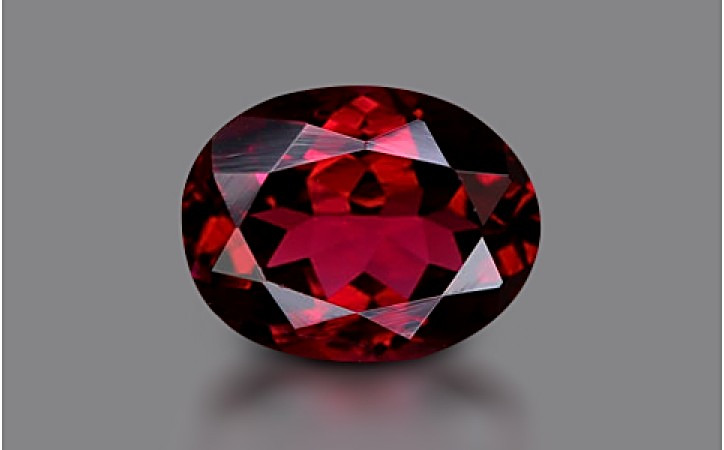 They are the nesosilicate minerals with hardness varying from 6.5 to 7.5 on Moh’s scale. Almandine is the hard variety which is also used as abrasive.The rarest and most precious variety of Garnet is Demantoid which is emerald green in shade and hails from the Andradite group.. 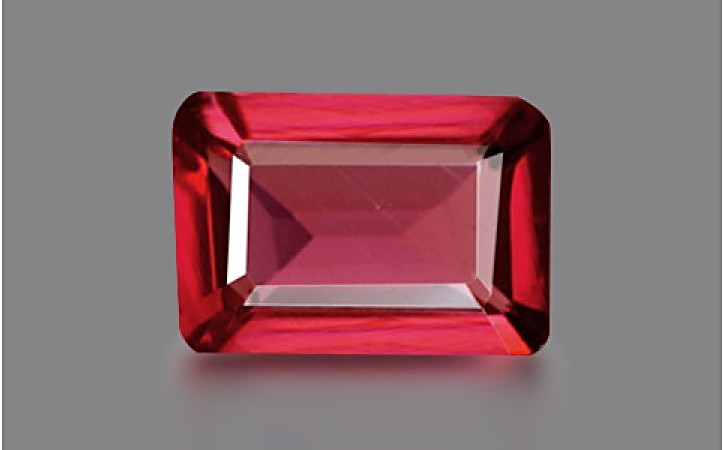 Astrological Benefits of Garnet : This stone is considered best for the frequent travelers to ensure a safe journey.  It is highly beneficial for the businessmen. To bring immense success to your business, it is ideal to keep 3-4 garnet in the cash box. ....