Though every gemstone is a distinct treasure of earth, Kyanite is unique in its own self. It is one of the rare gemstones in which the hardness varies according to the direction of the stone. Also it is a stone with exceptional magnetic forces. In fact, during ancient times, it was used as traveler’s compass due to this property of Kyanite. Kyanite has its name arising from a Greek word Kyanos meaning ‘deep blue’. But this does not restrict the hues of this beautiful gemstone which has several other striking colors as well. This semi precious stone is commonly found in sedimentary or metamorphic rocks rich in aluminium. Kyanite is considered to be a strong gemstone with immense metaphysical properties. 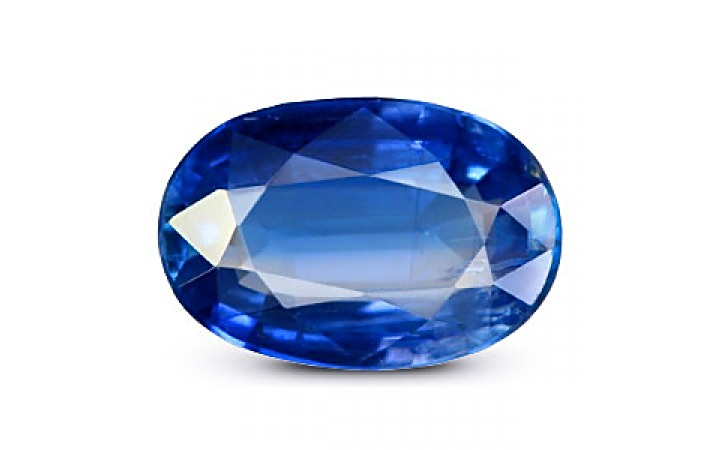 Kyanite fosters healthy relationships by removing any discords. It facilitate in better communication for attaining resolution on a disputed matter. As it develops intuition, it also promotes self-expression. This perfect stone for complete attunement has high positive energies which also aids in recalling the dreams and invoking psychic thought process. It is also beneficially used for many industrial purposes and cut into cabochons as gemstone crystals.

Dear Mohd,
Thank you for reaching out to us! Unfortunately, we were unable to understand your query and therefore request you to be more elaborate with it so that we can help you with the best of our capabilities.
If you wish to purchase Kyanite, you can find the best quality natural Kyanite here https://www.gempundit.com/gemstones/kyanite.
For any other queries, feel free to contact us at +91 11 4084 4599 or mail us at support@gempundit.com.
We wish you have a great day ahead and that you are staying home and staying safe!
Warm regards,
Team GemPundit.

Thanks for your enquiry. You can use our FREE Gem Recommendation Tool to know which gemstone will be most suitable for you. Please follow this link. https://www.gempundit.com/gemstone-recommendation.

We also have an in-house team of astrologers who could guide you if you have more queries, contact us on +91-11-4084-4599 or can email on support@gempundit.com to Request a Call back from our Pundit ji.