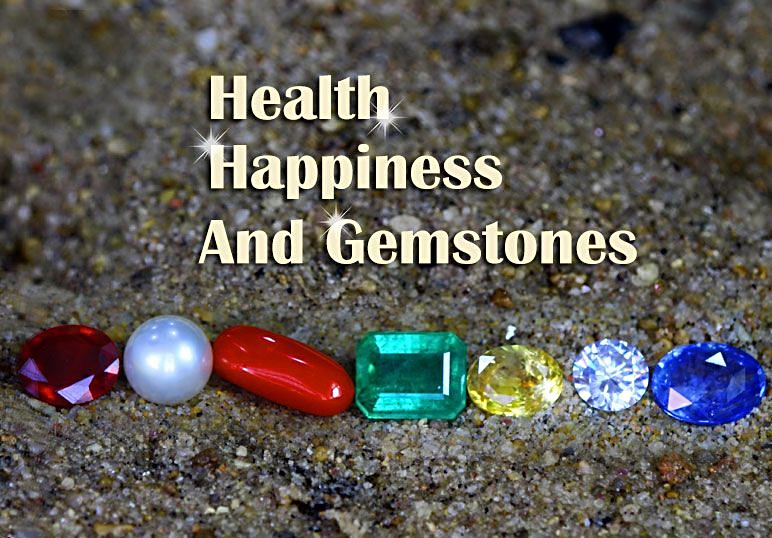 7th April is marked as the World Health Day to spread awareness around issues that plague our physical and mental health. Every year on this day, the Global Health Council targets a health issue emerging rapidly and with universal intensity. While a number of WHO campaigns in the past has touched diseases that have had tangible effects on physical health, this year, the campaign addresses a cause that has plagued, halted and disturbed the happiness of over 300 million people worldwide – Depression.

With over 80% of those affected residing in low and middle income countries, it calls for urgent attention not only by experts but primarily by us – the affected, the unhappy, miserable human beings. As a service provider dealing in the objects of faith, we have briefed up an alternative view on how gemstones relate to human happiness, if at all! (We take the liberty to over-simplify Depression as the inability to experience happiness.) 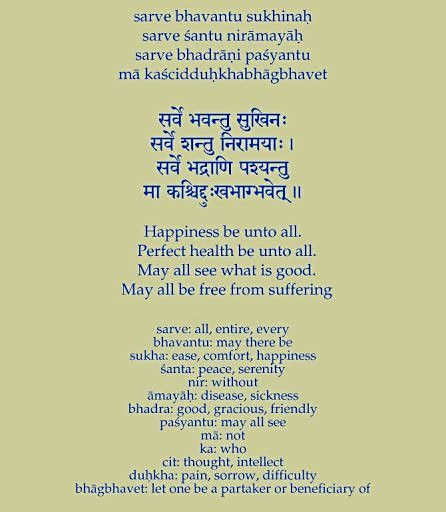 It is fair to say that happiness extends from the fun quotient in our day-to-day lives and matures at intellectual share in the long run. A lot of this form of happiness derives from our spiritual ecosystems that define our idea of happiness consciously or sub-consciously. It also means that we are bound to run into religion or faith or anything metaphysical that shapes our perspective towards it. Ancient civilizations across the world have repeatedly mentioned gemstones and crystals as the carriers of energy, which when harnessed positively can cure physical and mental ailments.

Considering happiness as the void that emerges due to the inability to experience comforting energies physically or mentally, employing gemstones to drive out negativity by ancient scholars seems as a sensible approach. Though scientifically non-yielding, presently millions of people seek, experience and even claim the benefits of wearing gemstones, not just in eastern but in developed western nations as well.

Belief in the organic energy absorbed by gemstones during centuries of their formation inside earth, works as a powerful force for countless men who draw strength from these precious epicenters and move over the obstacles of life.

Alternate healing therapies including Gem Therapy and Crystal Therapy, are becoming more and more real today than ever, gathering crowds across different cultures including, Egyptian, Greek and Roman. The ability of natural gemstones to transform and conduct energy is no longer a foreign idea now. Gemstone healing is a widely accepted notion that serves as an addition to conventional medication if not a replacement.

Relying on this universally experienced notion of gemstones being capable of maneuvering cosmic energy, one may and should think if a gemstone is enough in itself or it needs something else to function? It is reasonable to assume that thousands if not millions face this exact question before buying gemstones.

Besides possessing a tencaious physical, willful human effort and a gemstone, something else is needed. Something that runs deep in his system that acts as a collection center where the positive energy can sustain. Do gemstones rely on some faculty to function? And from here on, we arrive on faith – a powerful notion required to challenge human inhibitions, a committed will of a believer whose beliefs have more to do with moving on and less about the limitations of his own intelligence.But an important question remains. Do gemstones need faith to function or faith needs gemstones to be given a chance?

One may easily dismiss the whole premise of human happiness having anything to do with gemstones but not necessarily faith. Studies pursued by established medical journals and research societies have already acknowledged the power of faith in healing mental or psychiatry illnesses.

It would not be uninteresting, on the contrary presumably reasonable that when faith is given a shape of an object like gemstone which is literally cultivated in the realms of natural energy, can itself function as a whole system. No wonder, our ancestors have not been totally ignorant in seeking gemstones to cure physical, mental and emotional health.

The link that connects happiness or at least a form of it with gemstones gains value from the fact that happiness comes by internalizing positivity in our complicated and twisted minds and there have been statements and stories from around the world that these natural, miraculous minerals work wonders when it comes to energy flow.

As a closure for this post, one may find consolation in the statement that human will is perhaps one of the most resilient forces of nature and has the ability to try and test notions that may on the surface of science appear non-causal but somehow work anyways.

Dear Subhash,
Thank you for reaching out to us! We would be glad to help you. However, in order to suggest a gemstone, we would require your full birth details. We, therefore, request you to kindly provide us with your date, place, and time of birth so that our expert astrologer can study your birth chart and find out which gemstone suits you best.
Meanwhile, you can avail our FREE GEMSTONE RECOMMENDATION service at https://www.gempundit.com/gemstone-recommendation.
For any other queries, please feel free to contact us at +91 11 4084 4599 or mail us at support@gempundit.com.
We wish you have a great day ahead and stay safe!
Warm regards,
Team GemPundit.

posted on Apr 24,2020
Not satisfied with the suggestion of stones because budh and shani are retrograde and shukra in 12th house with sun. Kindly review my kundli again and then suggest required gem stone please

posted on Apr 19,2020
Dear Subhash,
Thank you for getting in touch with us. We are more than happy to help you!
After talking to our expert astrologer, we found out that Pearl would be highly beneficial in your case. However, we suggest that you give us more of your birth details, i.e, your Date, Time and Place of birth, along with your body weight. This way we can find out a better solution for you. We request you to kindly share the aforementioned details so that our experts can help you out.
You can get in touch with us on +91 11 4084 4599 or mail us at support@gempundit.com.
You can also avail our FREE GEMSTONE RECOMMENDATION service at https://www.gempundit.com/gemstone-recommendation.
We hope you have a good day.
Warm Regards,
Team GemPundit