Significance Of Jade In Chinese Culture

Jade is not just a stone in China, they consider it to be a symbol of significance, wealth, and wisdom. They say in China “Gold has a value; jade is invaluable”. We have two types of Jade here, these are composed of different silicate minerals which made Jadeite and Nephrite. Nephrite is usually creamy in color with an oily luster. Jadeite is more valuable because of its glassy luster and hardness. Jadeite can be carved into artifacts, and China is known for this practice. 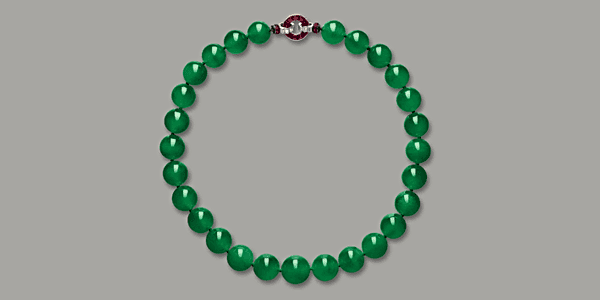 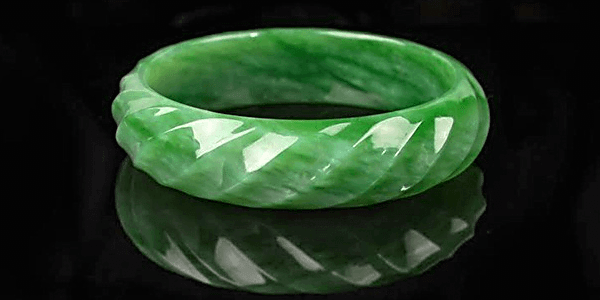 Going back to its significance, ancient Chinese culture believed that Jade is the representation of the cultivated heart and wise mind. A Jade disc with a hole in the middle is called ‘Bi’ which means ‘heaven’. For years, ufologists have thought this ancient symbol to be related to extra-terrestrial beings. However, the possession of a Jade disc is a status symbol of power and wealth. 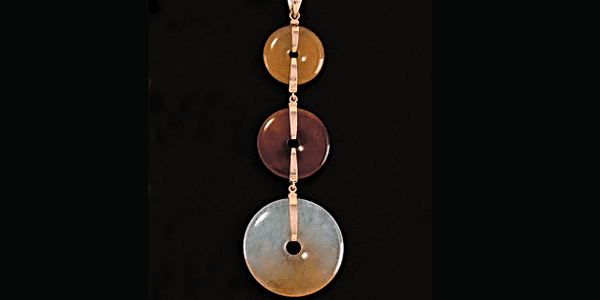 Since Jade is quite a tough stone, it is used to make religious and ornamental artifacts. There is an old saying which goes like “Jade, without chiseling, cannot become a useful object”. The analogy is often between the stone’s property to reform into shapes and human being who are capable of achieving heights with rigour and consistent hard work. 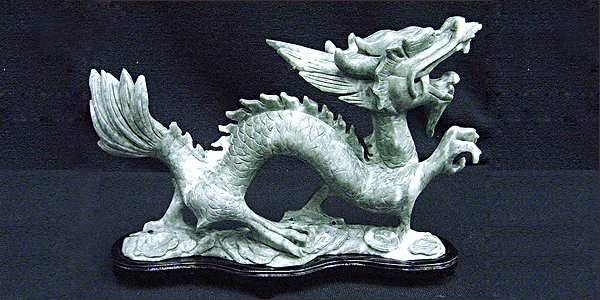 In the contemporary scene, owning to the Jade as a cultural symbol of China, 2008 Beijing Olympics medals were inlaid with Jade discs on the obverse side. All three types of medals had three different types of jade signifying a virtuous attribute an athlete needs.

Gold medals were inlaid with Hetian Jade which is known to be of highest quality. For an athlete, it meant merit, an honour.

Jadeite was used for silver medals. Since it is one of the toughest, an athlete getting Jadeite was admired for his/her unwavering hard work and determination.

Bronze medals had Nephrite discs, a symbol of brilliance. 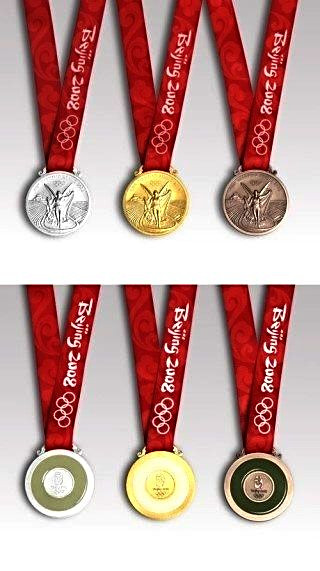 Back in the past, the powerful and prosperous aristocrats and wealthy people would get Jade suits made. Square pieces of Jade are joined by wire to cover the whole body without leaving an any part of the body exposed. Jade is also seen as a stone that provides protection. Therefore, it is quite an ideal gift to someone you want to show respect or seamless love. It is a stone of money, love, and a healer of Heart Chakra.

Jade is also seen as a stone that provides protection. Therefore, it is quite an ideal gift to someone you want to show respect or seamless love. The benefits of Jade include guiding money into your life, finding love, and is a healer of Heart Chakra. The artistic endeavour of carving out figures from Jade is an integral part of Chinese culture. They are kept at homes and/or gifted to friends and relatives. These figures have significance attached which correspond to Jade being a provider of clarity.

Some of these artifacts are:

Lastly, I would like to end this blog entry by writing about the myth attached to the stone like every other culture of the world. Ancient Chinese believe that Jade is the crystallised moonlight. It is pure and doesn’t need any type purification from negative vibrations. Therefore, the stone/artifacts made up of Jade are kept in homes and offices because it is believed to infuse the surroundings with relaxing vibes.