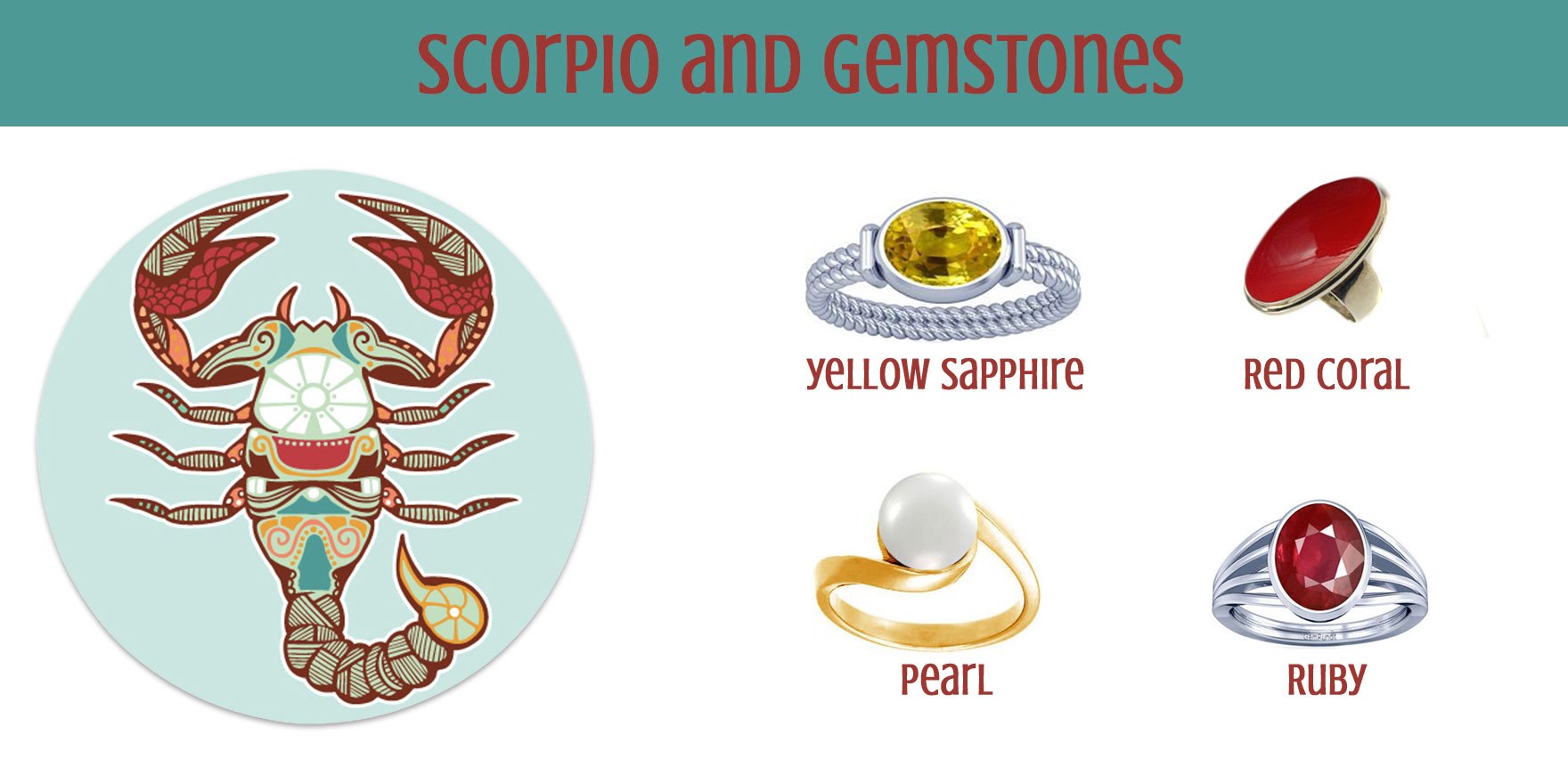 As the name suggests the symbols for Scorpio is a scorpion, an insect notoriously famous for its poisonous sting in its tail. However, as opposed to their fame for killing, they can often appear to be of a reserved nature, surrounded by a mysterious aura and may also appear to peculiar but wonderful. Their nature also reveals a penchant for looking for secrets, simply trying to find out about other's personal life. They are very dedicated towards their relationships but can be often very stiff to strike a conversation with. The negative side of a Scorpio born native includes enviousness, resentfulness, and settling of scores and retaliation. They find themselves irresistible from teasing others, but when the tables are turned they get aggressive.

According to some of the classic Hindu Texts,

A person born under the scorpion moon sign can have their set of flaws as well. Probably they may possess some traits of wickedness, and they may also have a tendency to cause dissent among good friends. They are well endowed with good looks and intelligence.

Successful people are not from some other world. It is the hard work that helps them achieve their goals. Scorpions often lack social skills and are quite comfortable with staying alone. However, they can work relentlessly in order to attain what they want. They lack flexibility where their work is concerned and they always get their job done very well, even if it requires them to put in longer hours of hard work.

Whether you call it revenge, getting even or payback, vengeance is never sweet. Revenge is a playing field for a sinister mind. As you consider dark thoughts of making somebody else suffer, you attract all kinds of darkness from the universe. Scorpion born natives can often find themselves amidst such negativity, which is caused by brooding ill thoughts for others.

One who loves so deeply would also feel deceived deeply if it is not reciprocated properly. Scorpions can be of jealous nature. Every emotion they feel often gets enhanced by their fixed and watery sign. If one lets jealousy get hold of himself, then the mind gets preoccupied with every possible ill-thoughts about the another person. To insult and prove himself superior becomes the sole motto in his life. No one likes to be around such natives who would ruin their mood with their negativity as people gather to have fun and to forget about their problems.

They are hard working people always keen to outperform others. This instinct makes them some sort of super human at the professional front. They are quite weak in making public relations. They are generally underestimated although being workaholic. Even those with a healthy dose of self-confidence and ability may end up envious every now and then. To cope up with this issue, they should go for an astrological Yellow Sapphire. Yellow sapphire promotes an attitude of forward-thinking in the native. Through Jupiter’s stone (yellow sapphire) they can excel in work sphere also.

They are deeply sensitive, subtle, and that is why they are in the most cases aware of the undercurrent feelings in their partners. They become jealous when their partners. On the other hand, he would himself remain mysterious and an enigmatic person, refusing to allow anyone to know him completely. Scorpion partners are jealous, as they can be overtly possessive about their lover. He can be vindictive if hurt or even maybe ignored. They respect honesty and truthfulness from their partners as a Scorpion will never forgive or forget the betrayal. To overcome this negativity in behavior they can wear Ruby and Yellow Sapphire gemstone combination.

They often do not share a healthy relationship with their children. This may be due to their-their lean towards supremacy struggles and controlling, and manipulative actions. A combination of Yellow sapphire with pearl is a great remedy in this case. Pearl will give you some mental calmness and Jupiter would allow you to take a decision with a broader spectrum.