As the name suggests, Moonstone is the gem having association with moon. This semi precious gem is the secondary stone for planet moon, primary gemstone being the Pearl. Pearl is directly related to Moon due to its striking resemblance and properties descending upon it from this heavenly body that rules the water element and bestows feminine energy upon the wearers. However, Pearl is a very delicate gem having hardness of just 3.0 on Moh’s scale while Moonstone as its viable substitute scores 6.0 in terms of hardness. During the years, Use of Moonstone in place of Pearl has increased both for ornamental as well as astrological purposes . 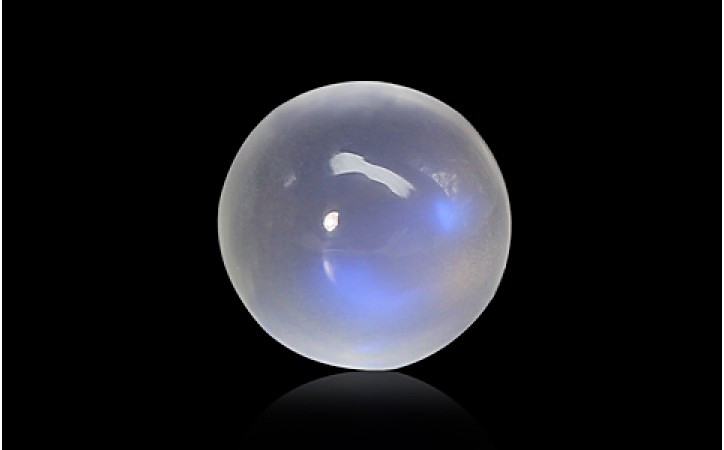 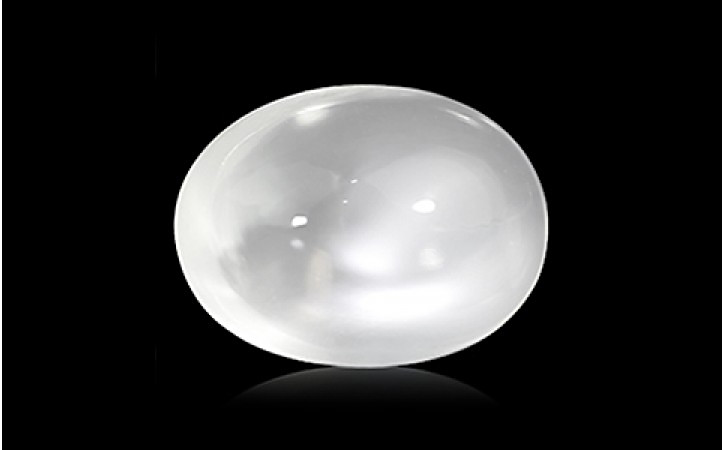