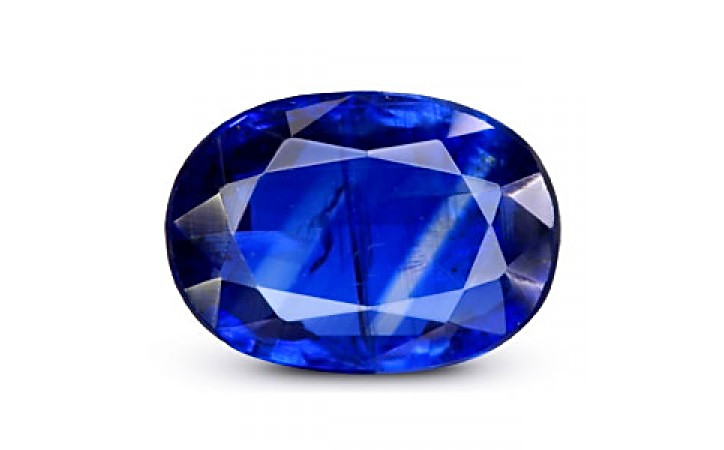 Known for its exceptional metaphysical properties, Kyanite has always been an alluring gemstone since its evolution. Interestingly, it is a relatively new gemstone discovered by man. Its name deriving from a Greek term Kyanos denoting blue color, exhibits its lustrous beauty exuded by this color in particular. However, it is also found in several other amazing shades. This blue silicate mineral is extracted generally from metamorphic and sedimentary rocks having rich stores of aluminium. It has unique properties of variable hardness that changes with its direction. Like Tourmaline, Kyanite is also an effective magnetic stone relating to earth’s gravitational forces. As such, it was extensively used as compass by ancient travelers. It is also a rare gemstone that is free from negative energies and thus it does not require to be cleansed for wearing. Rather, it is used to cleanse other gems from their impurities. Its unlimited cosmic powers make it an excellent stone for meditation.