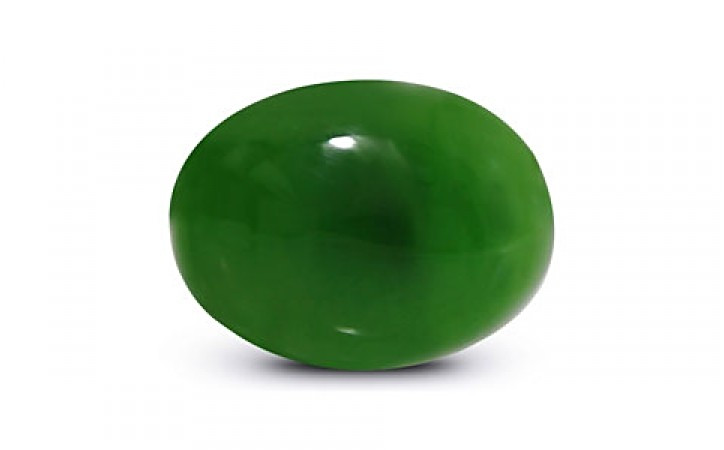 The significance of Jade is lies in its healing properties. It was derived from silicate minerals and was very popular throughout history in China, Latin America and New Zeeland. Since it is a very hard stone, it was initially used as knives and cutting tool. It is famous for its use in jewelry, such as ring, pendant, bracelet, etc. The stone was used for metaphysical protection against kidney disease by ancient societies. Jade gemstones are multicolored sometimes. The deeper colored jade stones are more valuable and they are sometimes called Imperial Jade. It is said to block the Sahashara Chakra if kept in contact with the skin. Shahashara Chakra is a mode of self-awareness and it defines our identity. If this Chakra is blocked, problems of depression, headache, mental fatigue etc are removed.